The cry of the liver is fatigue!

Microbiome-active flavanones as an alternative

Liver diseases are usually symptom-free (except for non-specific symptoms such as fatigue, reduced performance, lack of concentration) and are often only discovered by chance diagnosis. Starting from the healthy liver, fatty liver disease develops due to the pathological accumulation of lipid droplets in the hepatocytes. The fatty liver is curable in its course. Only when the liver tissue changes, irreversible damage threatens. Non-alcoholic fatty liver disease (NAFLD) is a multifactorial liver disease whose incidence is increasing worldwide. Cardiovascular disease and type II diabetes are closely linked to NAFLD [1]. NAFLD-related liver failure has become the second leading cause of liver transplants in Western countries [2]. Lifestyle changes, i.e. the implementation of a change in diet and more exercise is a mainstay in the treatment. Developments in diets and dietary supplements to prevent NAFLD represent a major need [3]. Microbiome-active flavanones represent a new, promising alternative, as they relieve the liver via several pathways.

Microbiome-active flavanones - it doesn't work without!

The gut bacteria affect fat metabolism and lipid levels in the blood and tissues, both in mice and humans [4], [5]. Fecal transplants from mice fed high fat levels led to weight gain and metabolic syndrome in germ-free recipient mice [6]. Interestingly, germ-free mice without gut bacteria are resistant to diet-related obesity, steatosis, and insulin resistance [7]. Gut bacteria represent a new therapeutic target against NAFLD [8]. In 2020, Mu et al. have shown that naringenin exerts its effect against fatty liver via the microbiome [9]. The scientists consider the substance to be as effective as drugs that regulate fat or sugar metabolism. The role of naringin's prebiotically altered microbiota in lowering cholesterol has also been studied by Wang et al. Naringin significantly helped against atherosclerosis and improved cholesterol levels by 28%. Naringin increased the production of bile acid and neutral sterols by up to 4.3 times. They were able to show that naringin mainly exerts its effect via the microbiome-liver-cholesterol axis [10]. The cholesterol-lowering effect of the grapefruit substance and its positive effect on diabetes symptoms had already been suggested by previous studies. The citrusflavonoid activates two proteins in its metabolized form and blocks a third in liver metabolism. This leads to an increased breakdown of fatty acids and ultimately lowers the proportion of "bad" LDL cholesterol. Naringenin stimulates metabolic processes in the liver that are comparable to a fasting cure. The liver usually prepares fatty acids for long-term storage. Through naringenin, however, she breaks down these fatty acids, as during a strict diet [11],[12], which gives him great therapeutic potential for the treatment ofNAFLD. Since the intestinal bacteria play a central role in the development of NAFLD, naringin has a positive effect on liver values by modulating the composition of intestinal bacteria. Naringin reduces both weight gain and fat accumulation in the liver. The changes in the bacterial community are characterized by the growth of beneficial species and reduction of less pathogenic species. Individual species have even been identified (genus) that are negatively correlated with high blood lipid levels: Allobaculum, Alloprevotella, Butyricicoccus, Lachnospiraceae_NK4A136_group, Parasutterella and uncultured_bacterium_f_Muribaculaceae. And in return, species that have a positive effect on blood lipid levels: Campylobacter, Coriobacteriaceae, Faecalibaculum and Fusobacterium [9]. 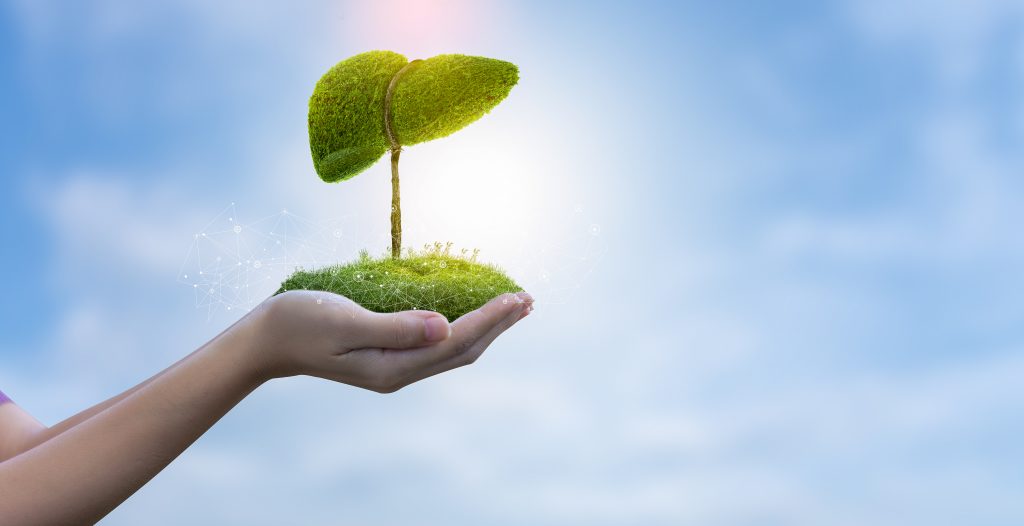 The liver is the central point for fat and sugar metabolism. Naringenin influences hepatic fat metabolism via PPAR receptors (peroxisomeproliferator-activatedreceptors) [13]. These are intracellular receptors that are activated via a small molecule ligand and then regulate the expression of a variety of genes. So far, three PPAR subtypes (α, β, γ) have been identified in the human organism. These differ not only in their local location, but above all in terms of their gene expression pattern and the biological function of the genes that is influenced by them [14]. PPARα is highly expressed in the liver, kidneys, intestines and heart. The activation of PPARα primarily has effects on blood lipid levels: Among other things, it causes a reduction in circulating triglycerides, an increase in the intake of free fatty acids, an increase in fatty acid oxidation and an increase in HDL while simultaneously reducing LDL concentration. In addition, the activation of PPARα has anti-inflammatory effects. PPARβ is detectable in almost all tissues of the human organism. The β receptor primarily regulates the expression of genes with an effect on fat metabolism. In experiments on obese animals, the activation of PPARβ resulted in an improvement in various metabolic parameters as well as a reduction in body weight [15]. PPARγ is ubiquitously expressed. The activation of PPARγ causes in particular an improvement in glucose metabolism and insulin sensitivity. Furthermore, the activation of the PPARγreceptor increases the absorption of free fatty acids and acts on the differentiation of adipocytes and macrophages.

Goldwasser et al. have found that naringenin is the only LXR inhibitor of natural origin [16]. Liver X receptors (LXRs) are molecule-activatable transcription factors involved in cholesterol metabolism, inflammatory mechanisms and lipogenesis. LXRs are mostly found on the liver, kidneys and adipose tissue. The activation of LXRα (liver) results in high triglyceride production. The citrus flavanones have a lowering effect on blood lipid levels due to inhibition. In addition, they reduce concomitant inflammatory reactions in various tissues including the liver, adipose tissues, kidneys and aorta. The anti-atherosclerotic effect is also achieved by a direct effect on the blood vessels [17]. Liver impairment can also affect the heart via atherosclerosis [18] and is therefore potentially life-threatening. It is therefore an extremely far-reaching health function of microbiome-active flavanones to relieve and protect the liver.

Liver damage is associated with systemic, oxidative stress leading to lipidperoxidation, tissue damage, fibrosis, or even cell death. Due to the lack of hepatoprotective drugs, plant-based substances represent a significant alternative. Naringenin in particular has come into focus due to its antioxidant, anti-inflammatory and cell-protecting activity. In traditional Chinese medicine, Aurantii Fructus Immaturus and Aurantii Fructus are often used against liver disease. Wu et al. have found in 2020 that it is the flavanones in the plant that act in the liver through several mechanisms[19]. These include the antioxidant properties, the cell-protecting effect, anti-fibrotic properties, anti-inflammatory and anti-cancer mechanisms. This is also confirmed by Shirani et al., who have summarized the effects of naringenin for liver protection in a review[20].

Diet is a big adjusting screw in lowering blood lipid levels. This does not include giving up cholesterol-containing foods. If too little cholesterol is ingested with food, the liver simply produces more. You can replace saturated fats with unsaturated dietary fats and eat low-carb foods. From the carbohydrates in the diet, the liver builds a fatty acid called palmitic acid, which causes cholesterol levels to rise much more than the fat in food. The path via the microbiome and targeted microbiome-active food supplementation represents an additional, promising adjustment screw. 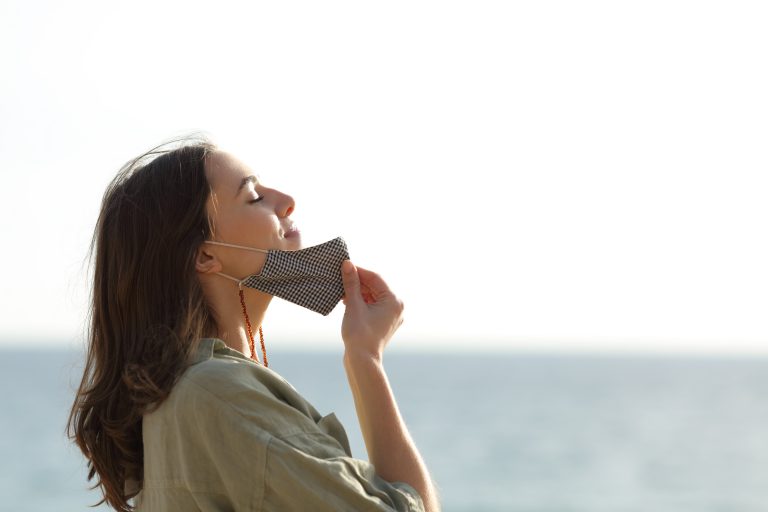 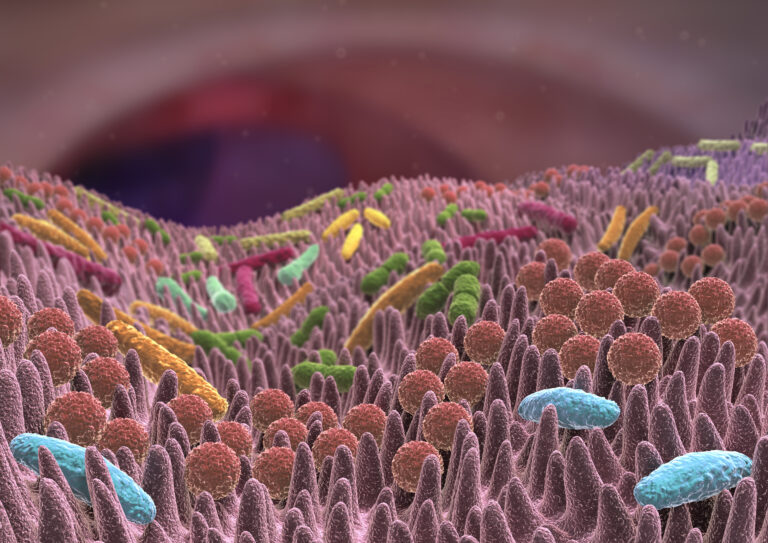 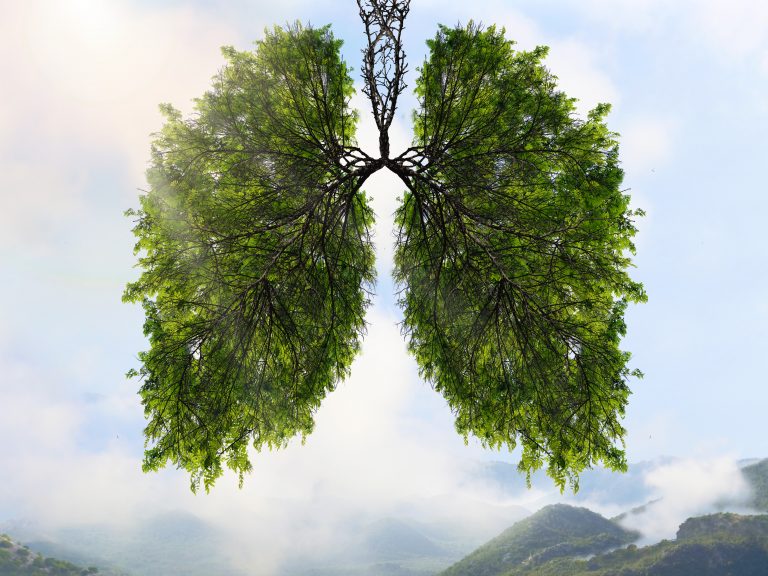 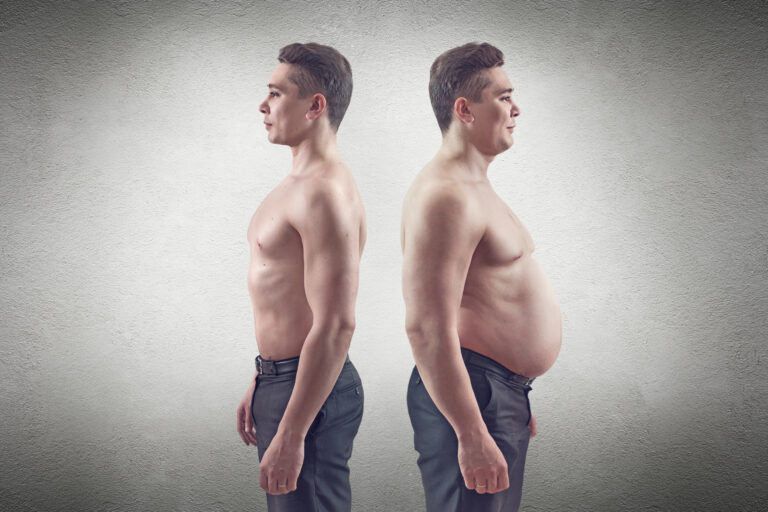 We present scientific papers on nutrition topics and our own product developments JO2-biotic & JO2-phyto based on the latest scientific findings.

This website uses cookies to improve your experience while you navigate through the website. Out of these, the cookies that are categorized as necessary are stored on your browser as they are essential for the working of basic functionalities of the website. We also use third-party cookies that help us analyze and understand how you use this website. These cookies will be stored in your browser only with your consent. You also have the option to opt-out of these cookies. But opting out of some of these cookies may affect your browsing experience.
Necessary immer aktiv
Necessary cookies are absolutely essential for the website to function properly. These cookies ensure basic functionalities and security features of the website, anonymously.
Functional
Functional cookies help to perform certain functionalities like sharing the content of the website on social media platforms, collect feedbacks, and other third-party features.
Performance
Performance cookies are used to understand and analyze the key performance indexes of the website which helps in delivering a better user experience for the visitors.
Analytics
Analytical cookies are used to understand how visitors interact with the website. These cookies help provide information on metrics the number of visitors, bounce rate, traffic source, etc.
Advertisement
Advertisement cookies are used to provide visitors with relevant ads and marketing campaigns. These cookies track visitors across websites and collect information to provide customized ads.
Others
Other uncategorized cookies are those that are being analyzed and have not been classified into a category as yet.
SPEICHERN & AKZEPTIEREN